The Photographs of Murray Korman


Korman was a flamboyant showman who used newspaper interviews and articles to his advantage to promote his photography studio in New York City during the 1930s, 1940s, and 1950s.  Everyone, who was anyone, wanted Korman to be their photographer.  He became the authority on "beauty" at the time. His list of the most beautiful women in the world in 1935 included Beryl Wallace, Marion Martin, Hilda Knight, Elsi Rossi, Joan Mitchell, Drucilla Strain, Beth Feth, Mary Alice Moore & June Knight. His most famous photographs are undoubtedly those he made to publicize Salvador Dali's Dream of Venus pavillion at the New York World's Fair of 1939.

Korman took nearly 450,000 photographs/negatives during his career.  Most of this massive collection was lost somewhere between his rising success in the 30s and his death in 1961.  There are only a few of his photographs listed with The Library of Congress and a few others listed in private collections on the internet. That being said, what happened to all those photographs?

Korman loved being in the limelight and in the presence of beautiful women his entire life.  Except for a late life marriage at the age of 59 to a 15-year-old, his personal life indicated he lived as a confirmed bachelor.

Sadly, despite his very long and successful career, Murray Korman died of a heart attack, penniless, in 1961.  And, still the question remains, what became of all his photographs and negatives?  Sadly, it will likely remain an unsolved mystery lost to time and place. 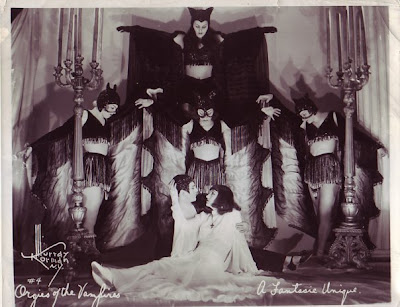 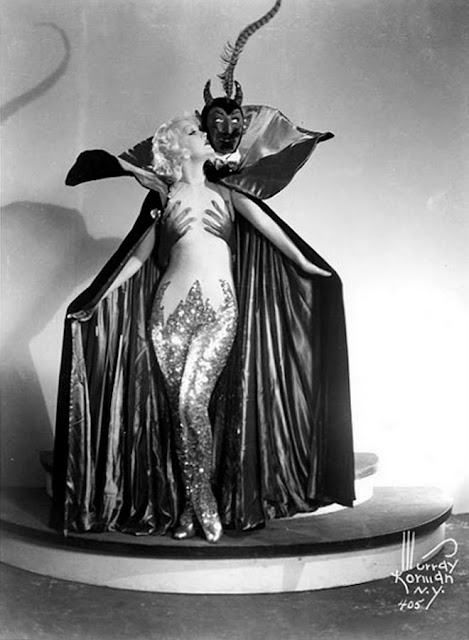 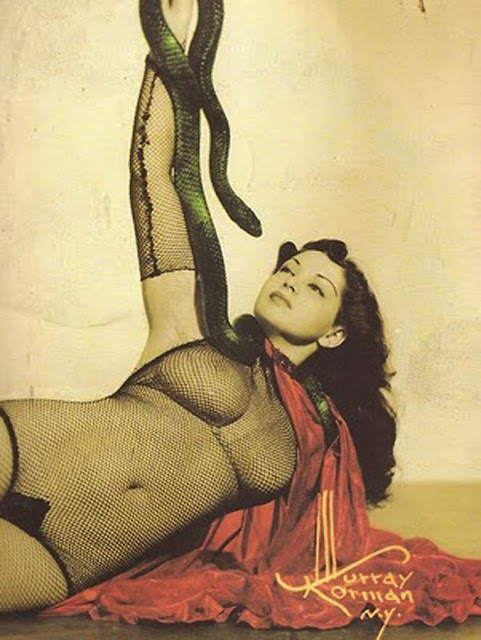 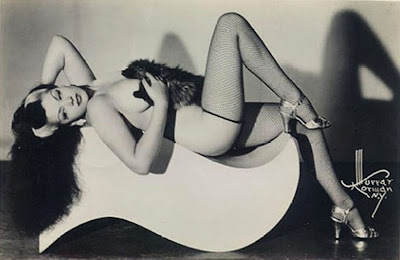 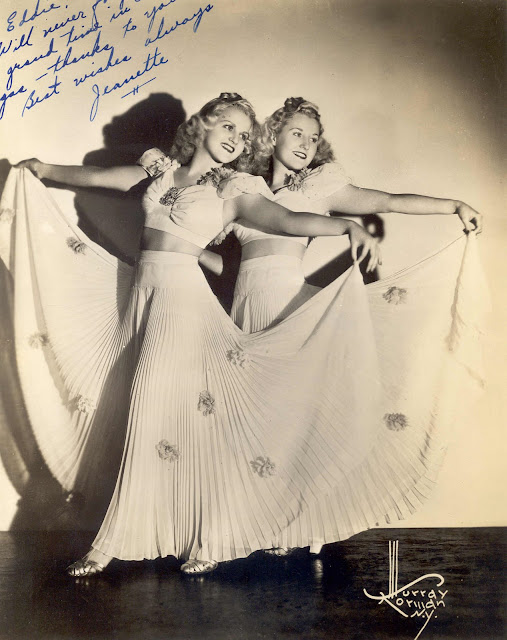 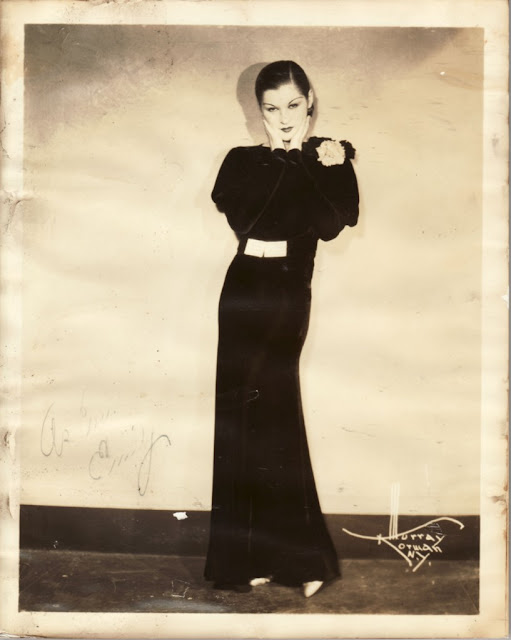 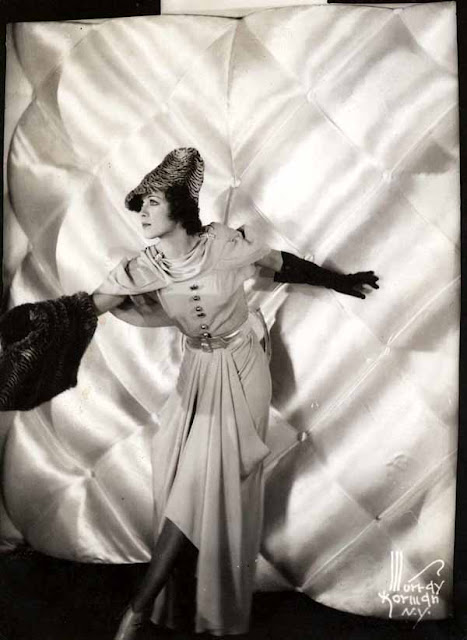 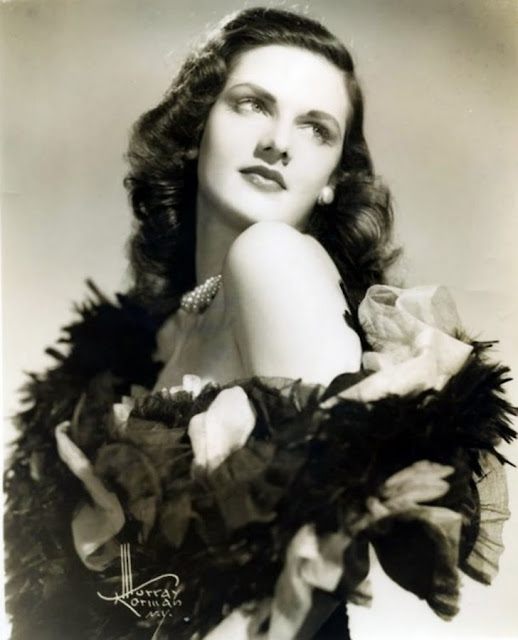 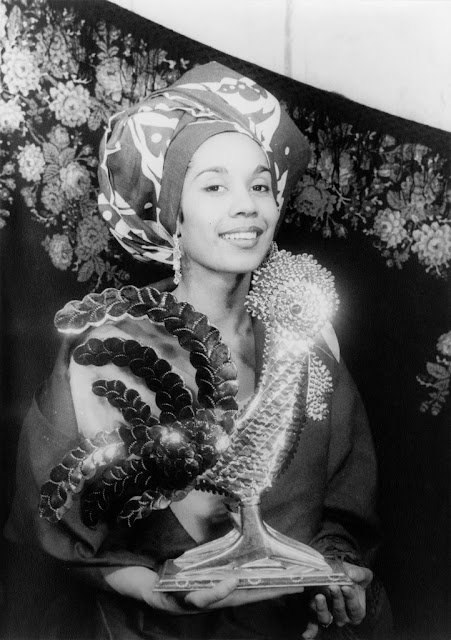 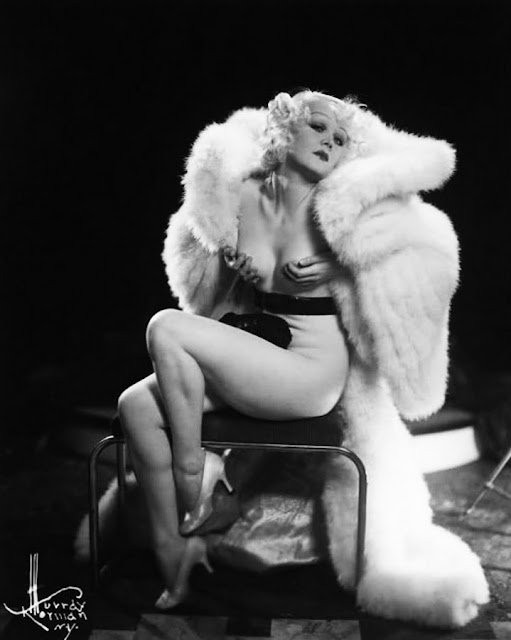 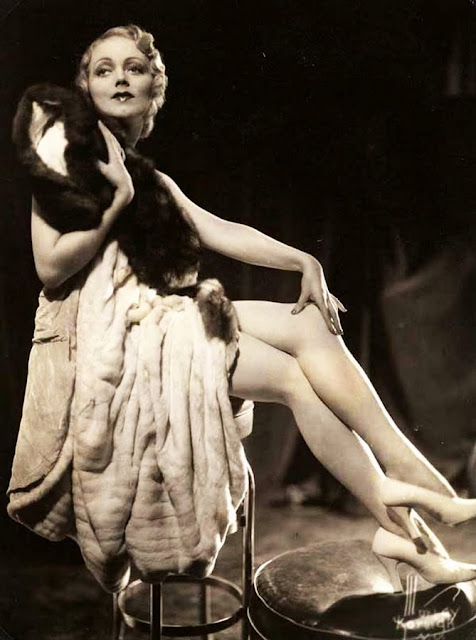 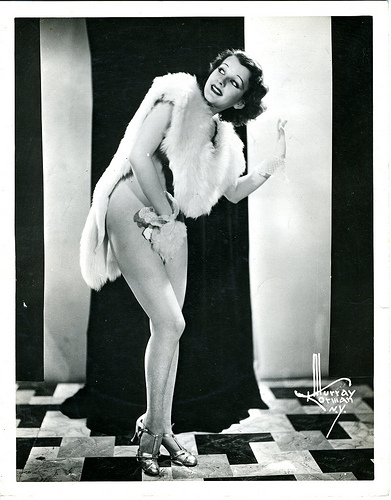 Posted by charles lieurance at 2:08 PM

I have some of his photos that he took of my neighbor, they are stunningly beautiful

Are they digitally scanned anywhere? I'd love to see them!

your info concerning korman's marriage is inaccurate. he died at the age of 59, in 1961. i've been unable to locate marriage records, but most of the facts point to a mid 1950's marriage so murray would have been in his early 50s. he and his wife, pat farrell, moved to california after his new york studios went out of business. a few years later they were divorced and he was back in nyc working for another studio when he died.