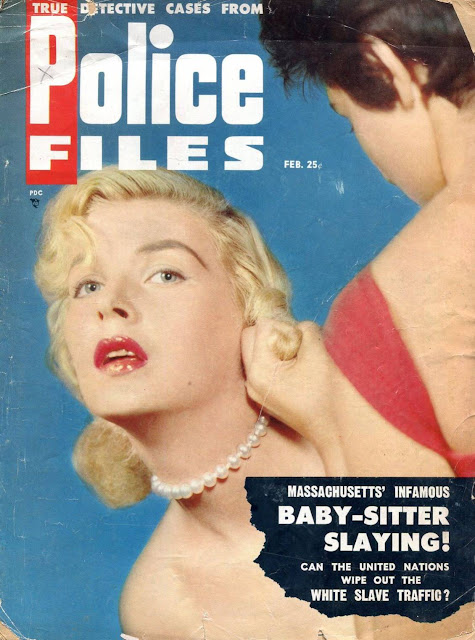 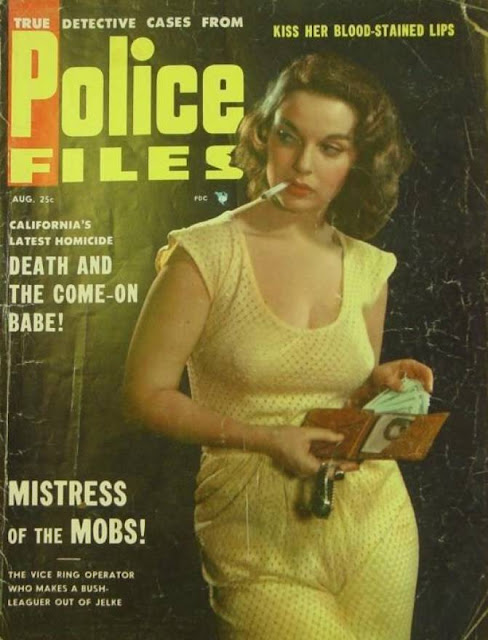 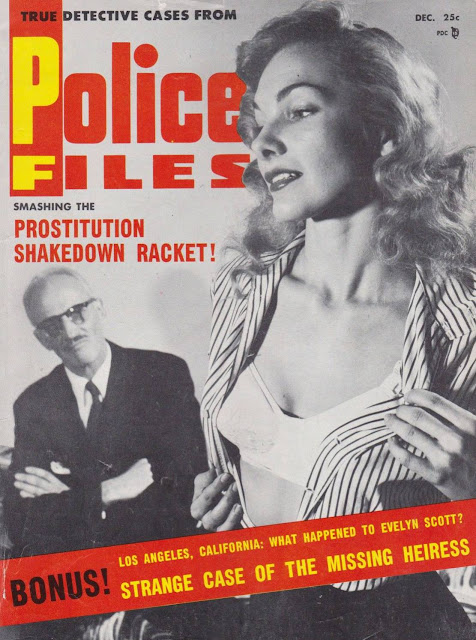 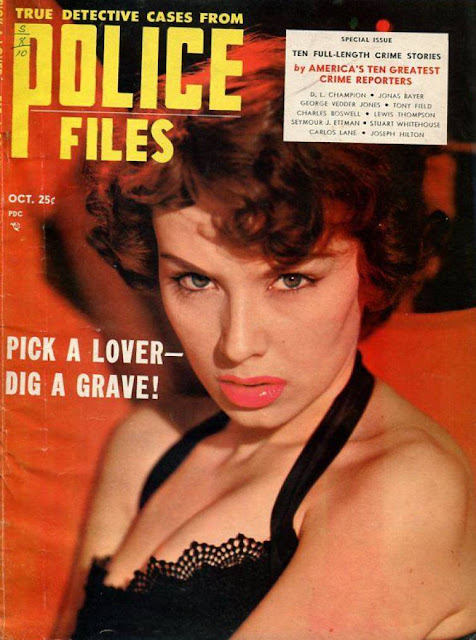 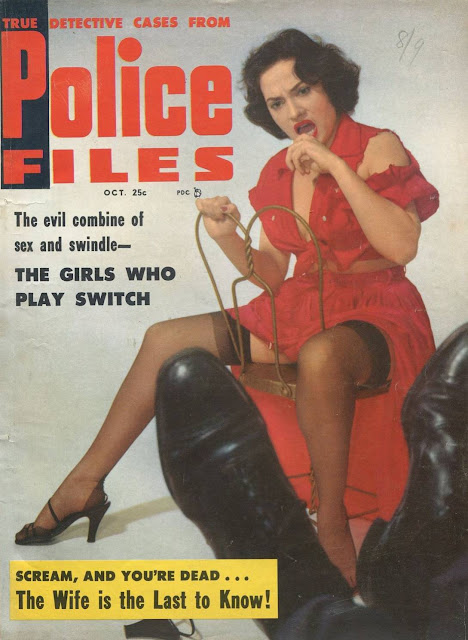 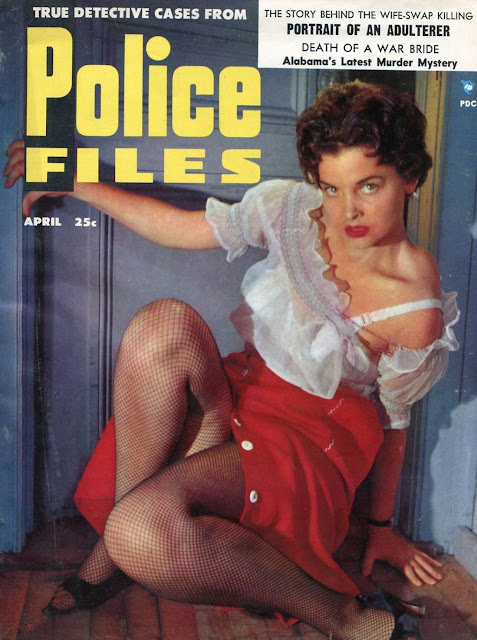 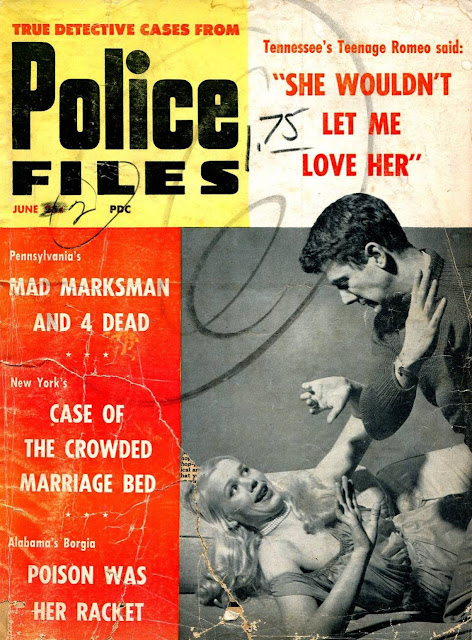 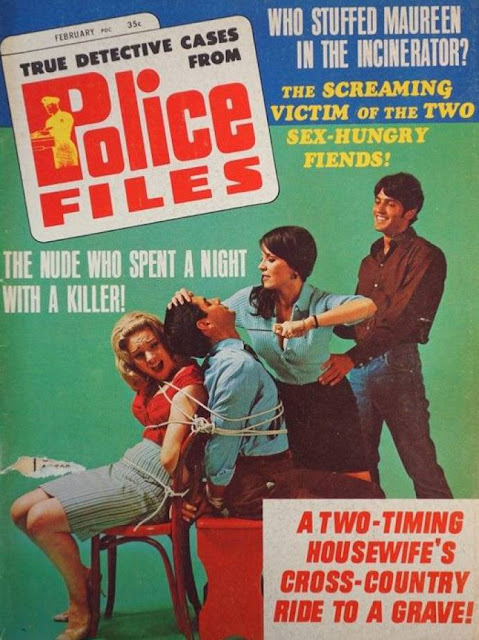 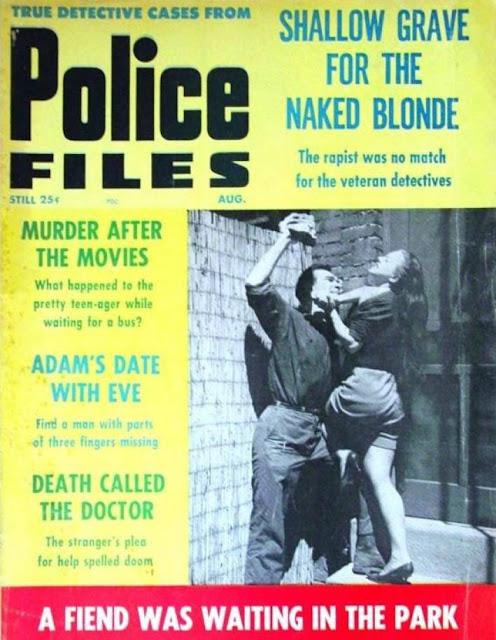 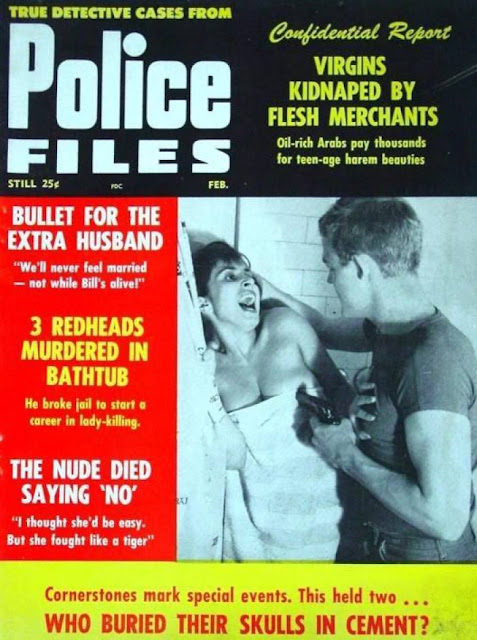 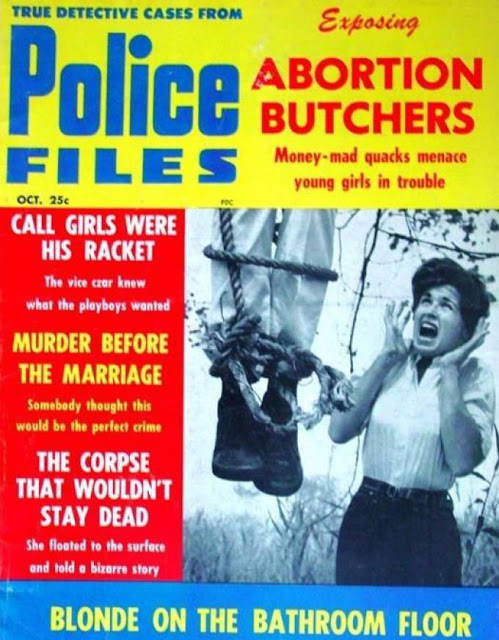 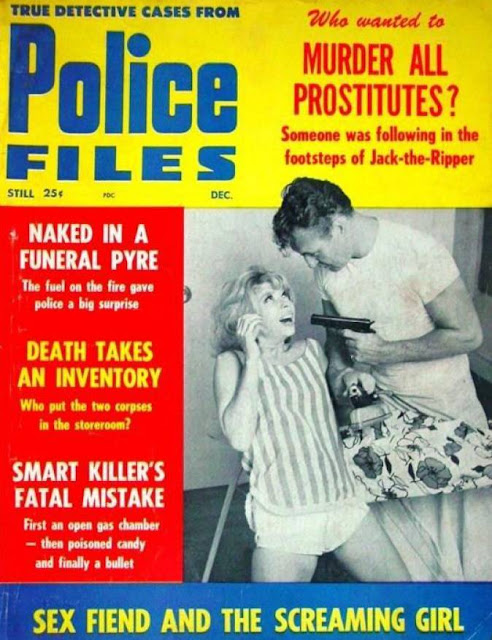 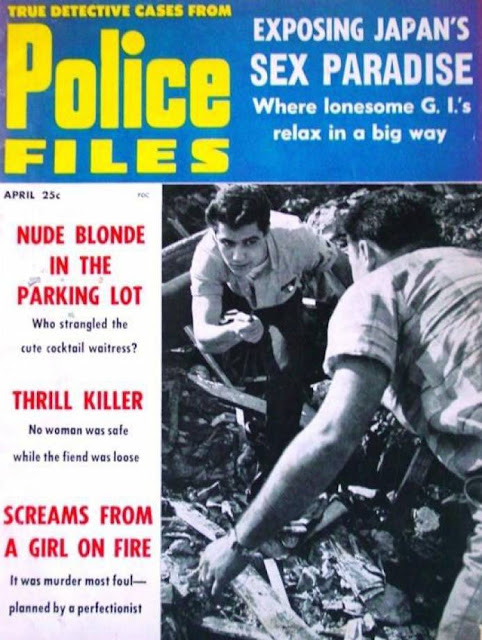 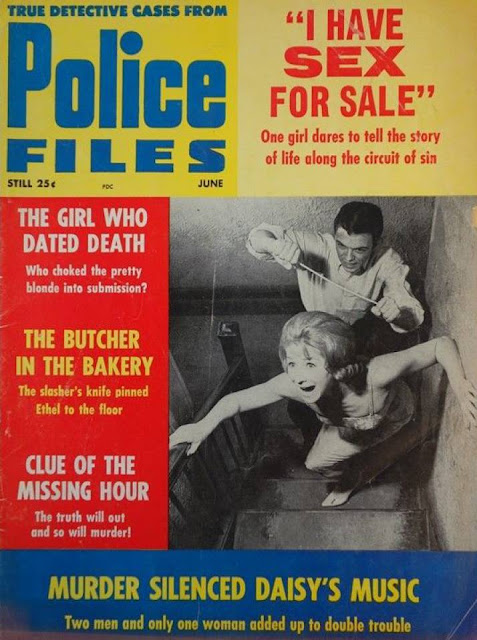 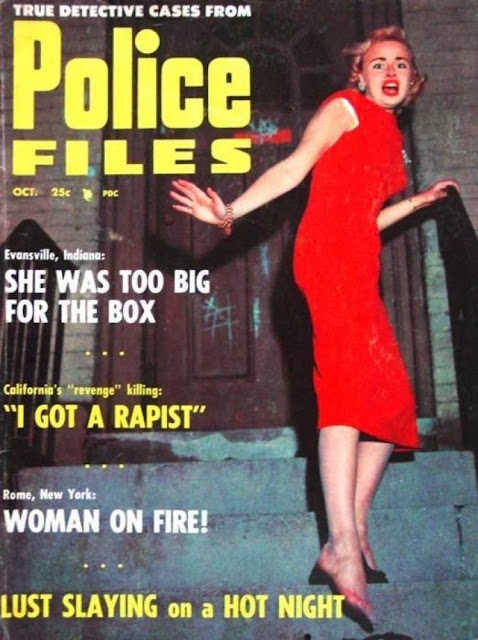 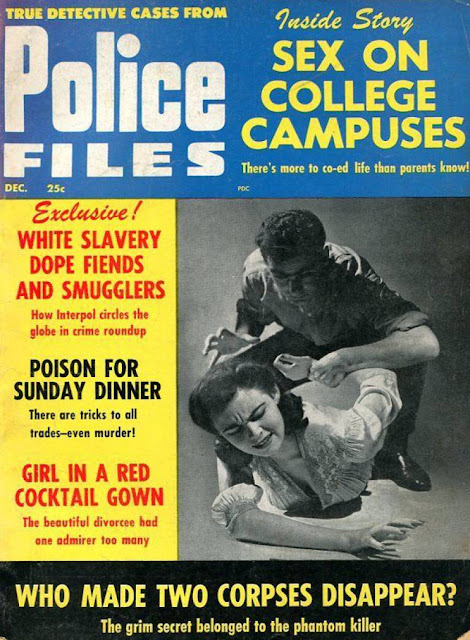 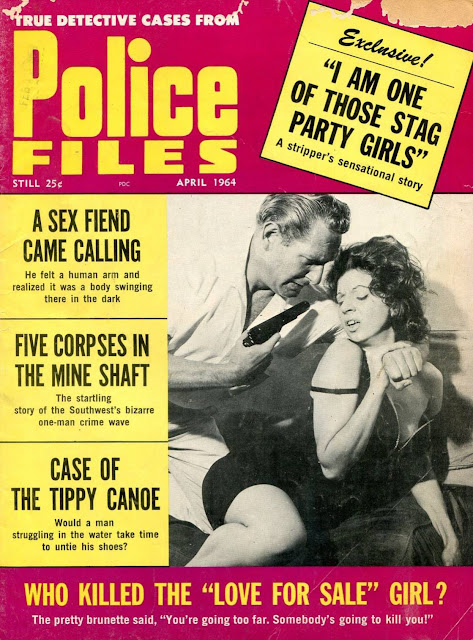 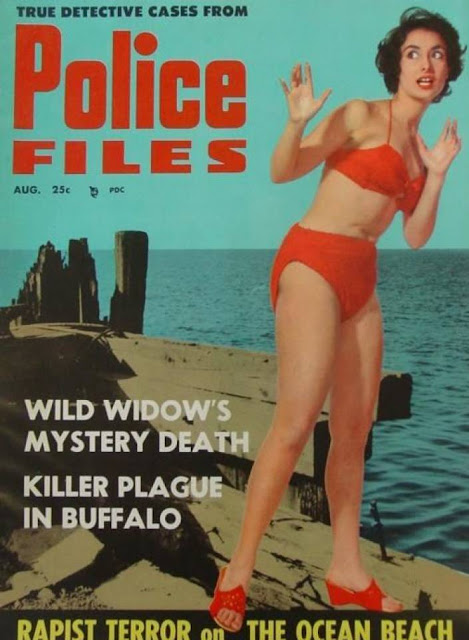 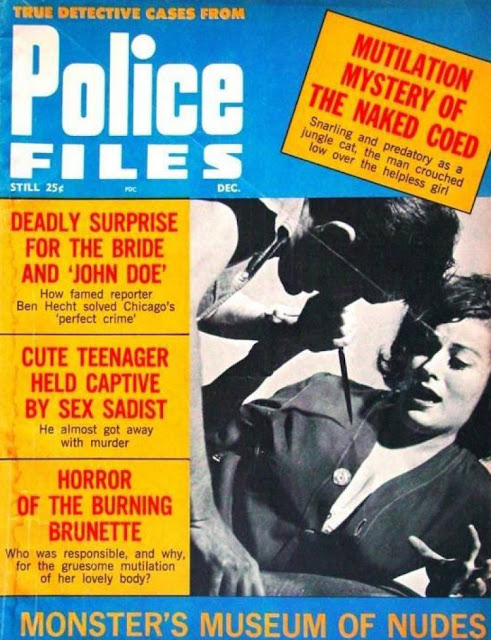 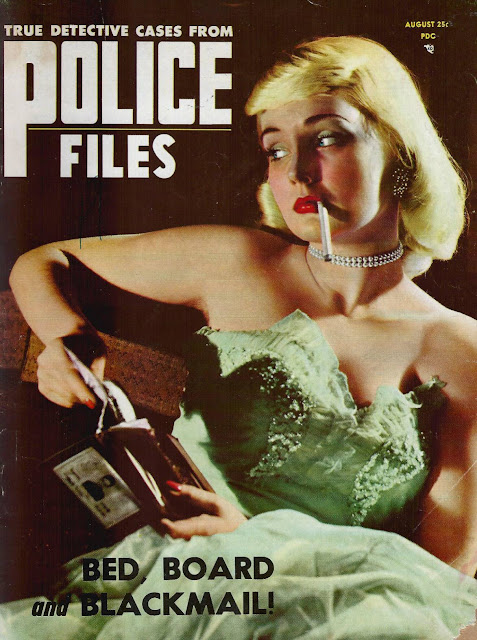 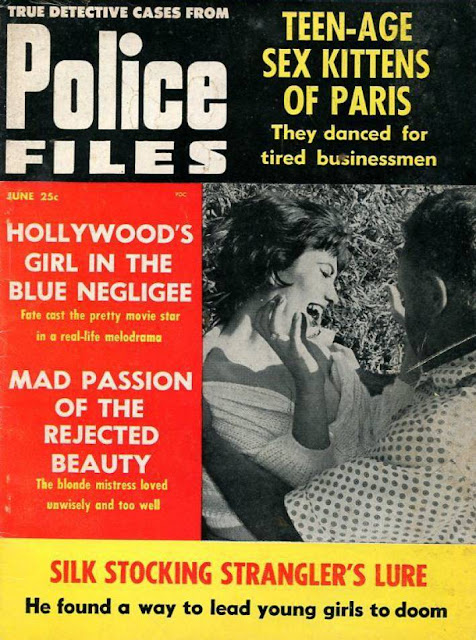 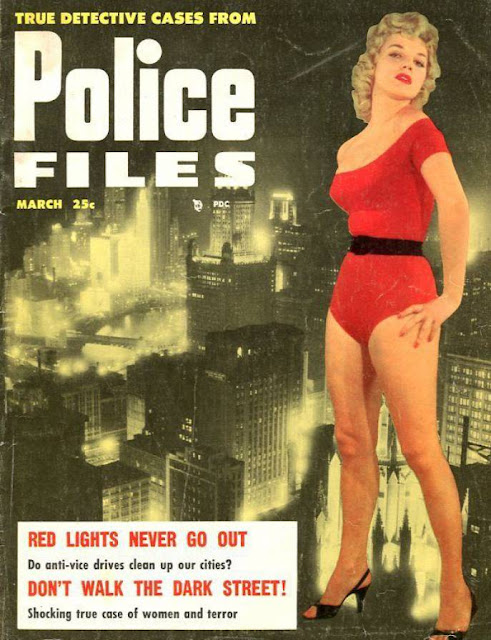 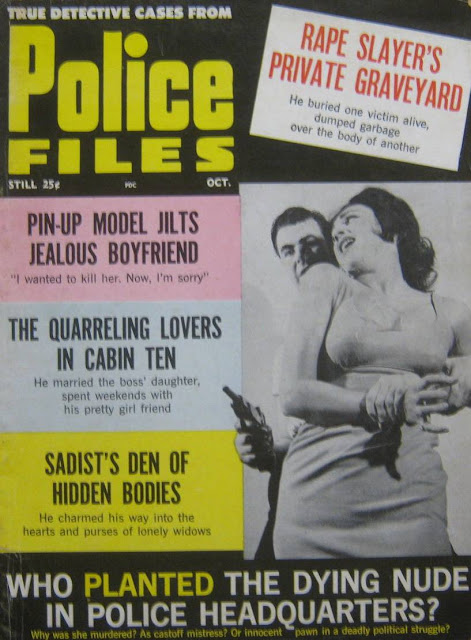 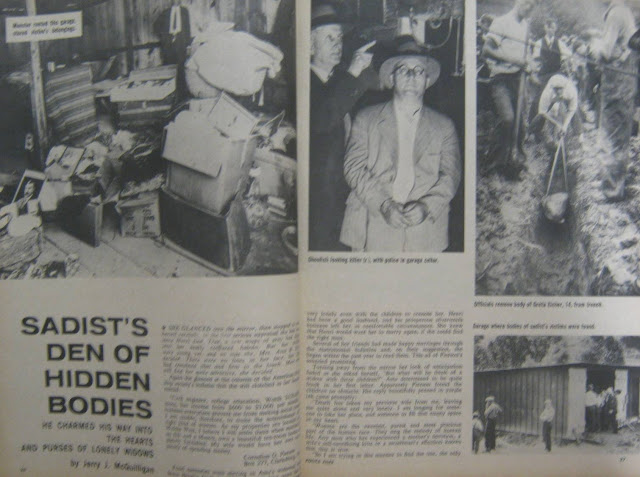 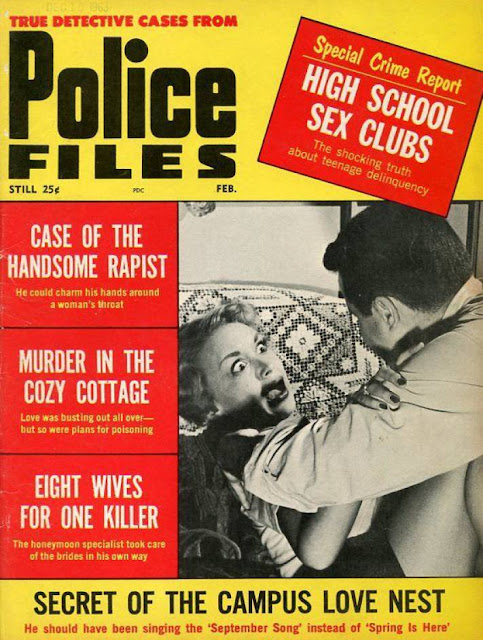 Posted by charles lieurance at 6:18 PM

People never seem to know and understand the reason behind these drop and i will explain that to you.

There was a total amount of BitCoin generated from the start by the developers at first and since its becoming valuable there was need to generate more of it. You all didn't get that right? Let me explain better.

It's are everywhere in the internet!!!
Its in every website you enter.
Its in every social media platform.
Its anywhere in the world!!
Its in North America.
Its in South America.
Its in Africa.
Its in Asia.
Its in Europe.
Its scattered everywhere!!!
All you need to do is start Mining it.
Now how do you start Mining these crypto currency?
There are lots of BitCoin Mining software I will recommend Web'Miner.
Its a software developed by an organization in China "Soft Tech Geeks". Have been using it a lot, I Mine anytime I want and have been making a lot from it.

Some will say, why is he sharing it now?
Some will say, if that's how easy it is why not Mine alone? So you can get it all for yourself.

Well the developers are smart, they put a mining limit to it. The idea was not for a single person to have it, or for a particular group of people.

The idea was for everyone, everywhere in the world to posses these crypto currency.

If you need help mining BitCoin, feel free to email me
Bella Monreal
bellabellamonreal@gmail.com
Or you can email SOFT TECH GEEKS directly
softtechgeeks@gmail.com