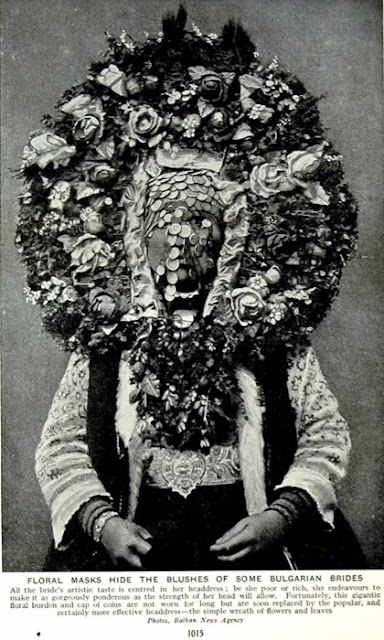 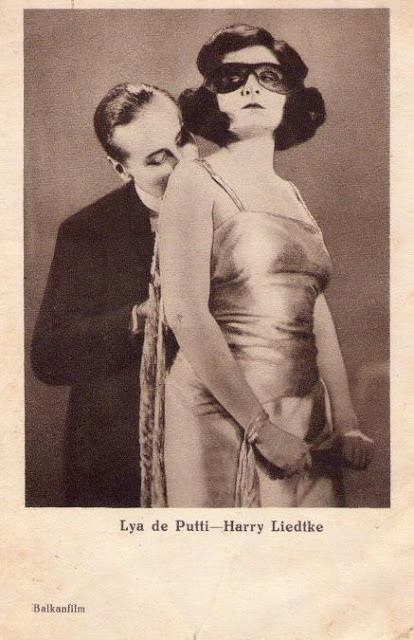 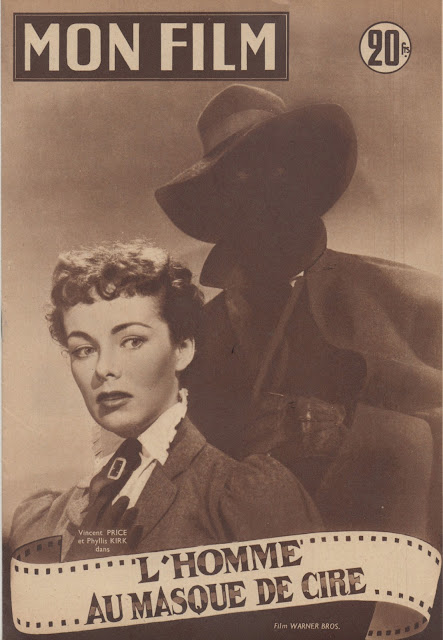 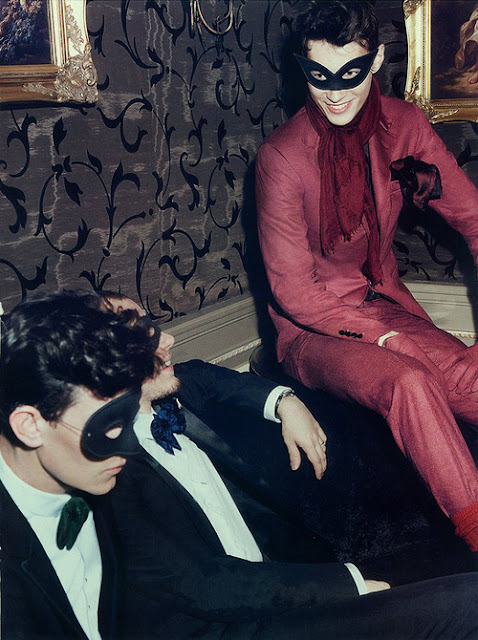 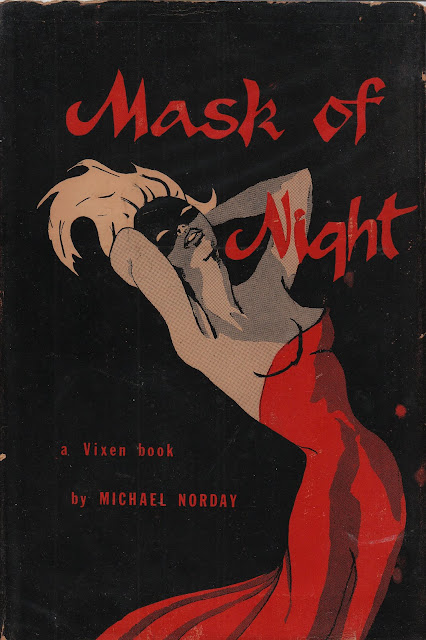 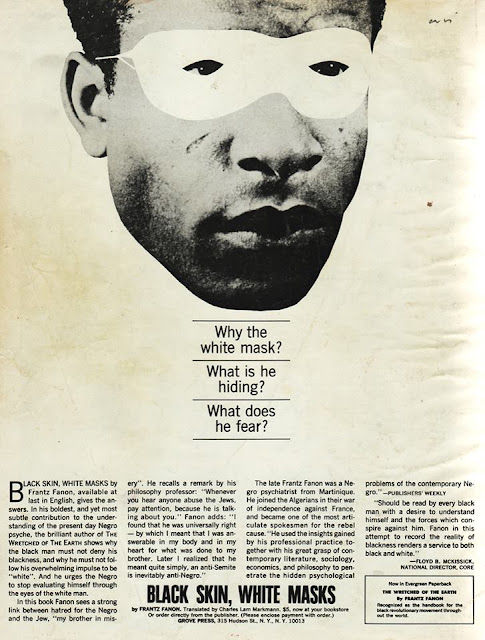 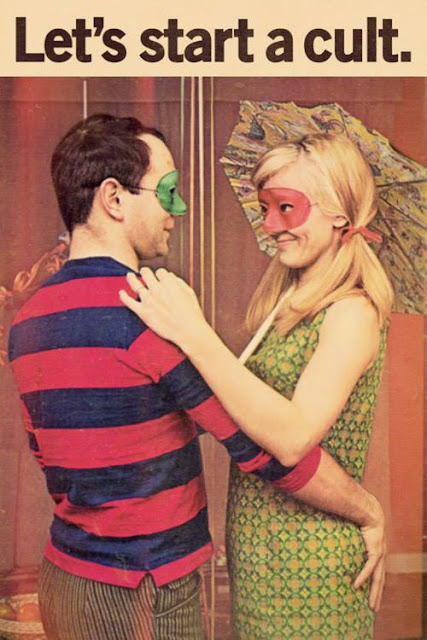 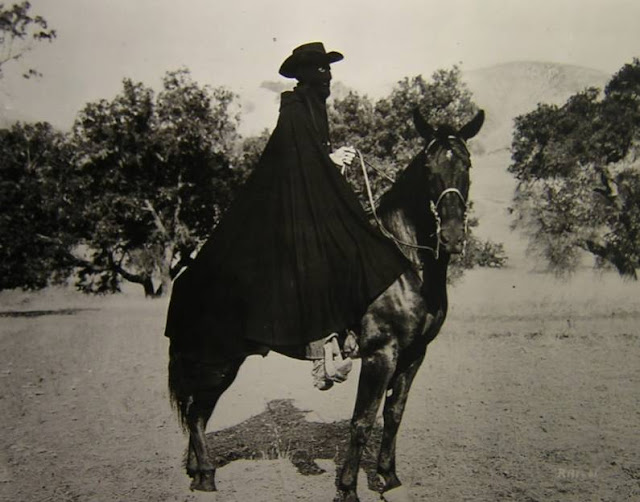 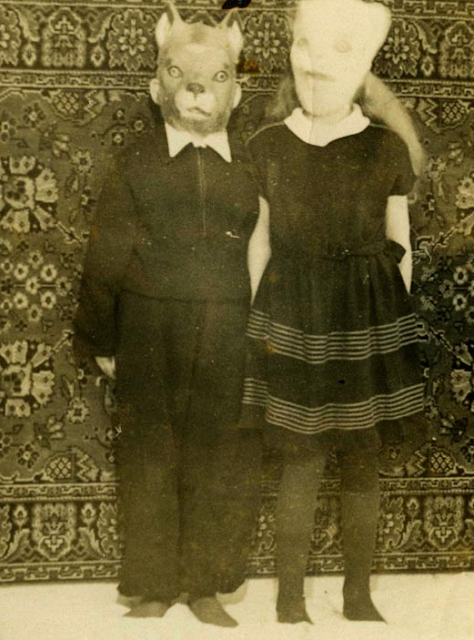 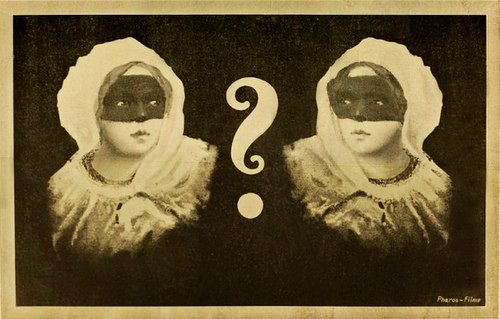 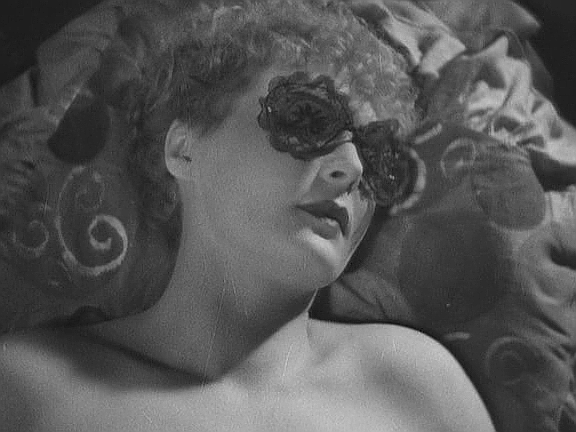 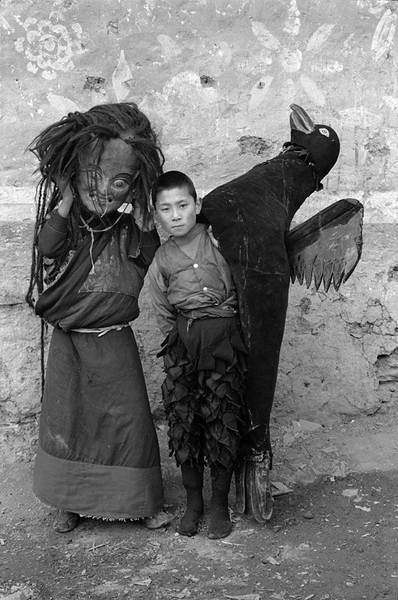 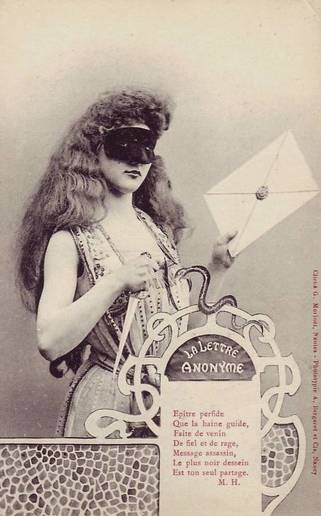 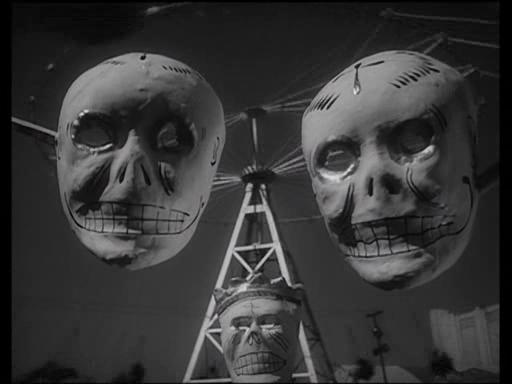 My secret repressions and unconfessed fright in face of the Masked Ball were by no means lessened by the feelings provoked in me by the cinema. On the contrary, they had grown to uncomfortable proportions and I had to shake myself and think of Hermine before I could go to the Globe Rooms and dared to enter. It was late, and the Ball had been for a long time in full swing. At once before I had even taken off my things I was caught up, shy and sober as I was, in the swirl of the masked throng. I was accosted familiarly. Girls summoned me to the champagne rooms. Clowns slapped me on the back, and I was addressed on all sides as an old friend. I responded to none of it, but fought my way through the crowded rooms to the cloakroom, and when I got my cloakroom ticket I put it in my pocket with great care, reflecting that I might need it before very long when I had had enough of the uproar.

Every part of the great building was given over to the festivities. There was dancing in every room and in the basement as well. Corridors and stairs were filled to overflowing with masks and dancing and music and laughter and tumult. Oppressed in heart I stole through the throng, from the Negro orchestra to the peasant band, from the large and brilliantly lighted principal room into the passages and on to the stairs, to bars, buffets and champagne parlors. The walls were mostly hung with wild and cheerful paintings by the latest artists. All the world was there, artists, journalists, professors, business men, and of course every adherent of pleasure in the town. In one of the orchestras sat Pablo, blowing with enthusiasm in his curved mouthpiece. As soon as he saw me he sang out a greeting. Pushed hither and thither in the crowd I found myself in one room after another, upstairs here and downstairs there. A corridor in the basement had been staged as hell by the artists and there a band of devils played furiously. After a while, I began to look for Hermine or Maria and strove time after time to reach the principal room; but either I missed my way or had to meet the current. By midnight I had found no one, and though I had not danced I was hot and giddy. I threw myself into the nearest chair among utter strangers and ordered some wine, and came to the conclusion that joining in such rowdy festivals was no part for an old man like me. I drank my glass of wine while I stared at the naked arms and backs of the women, watched the crowd of grotesquely  masked figures drifting by and silently declined the advances of a few girls who wished to sit on my knee or get me to dance. "Old Growler," one called after me; and she was right. I decided to raise my spirits with the wine, but even the wine  went against me and I could scarcely swallow a second glass. And then the feeling crept over me that the Steppenwolf was standing behind me with his tongue out. Nothing pleased me. I was in the wrong place. To be sure, I had come with the best intentions, but this was no place for me to be merry in; and all this loud effervescence of pleasure, the laughter and the whole foolery of it on every side, seemed to me forced and stupid.


Posted by charles lieurance at 1:20 PM